George Skouras was born in Argos, one of the oldest towns of Europe with a 3000 years long tradition of wine and culture.

In 1980, George went to study Agriculture at the University of Dijon, in Burgundy, France. However, his acquaintance with the Chardonnays and Pinot Noirs of the region, as well as the famous local wine growers, put a spell on him. On graduating from Dijon with a degree in oenology, George started gathering experience in many classic wine-producing regions of France, Italy and Greece.

A long-held vision, the creation of Domaine Skouras materialized in 1986. Initially, the small wine-making facility was in Pyrgela, a small village on the outskirts of Argos. The next logical step was the creation of a boutique winery in the Nemea Appellation area, in the village of Gymno. There, the countless hours of manual work on an extremely small scale became an invaluable study on the Aghiorghitiko variety and the Nemea denomination 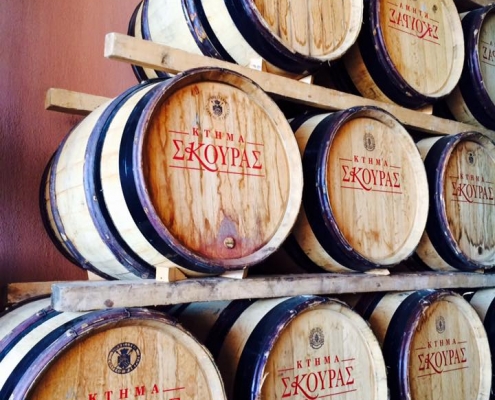 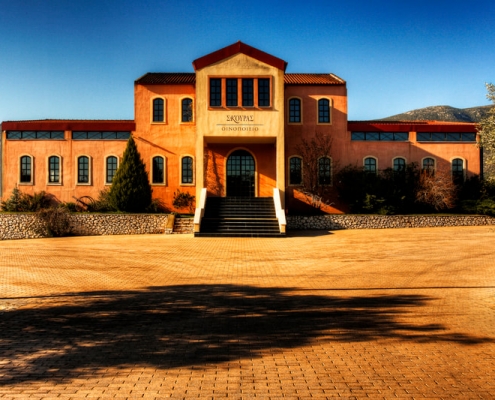 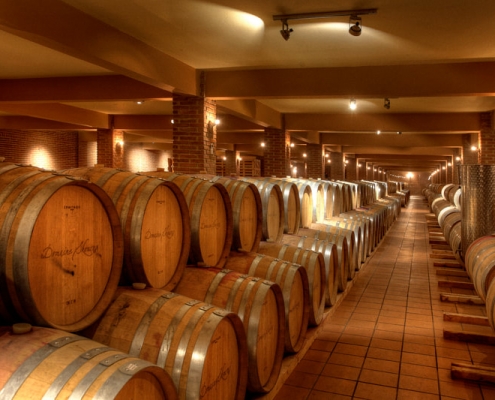 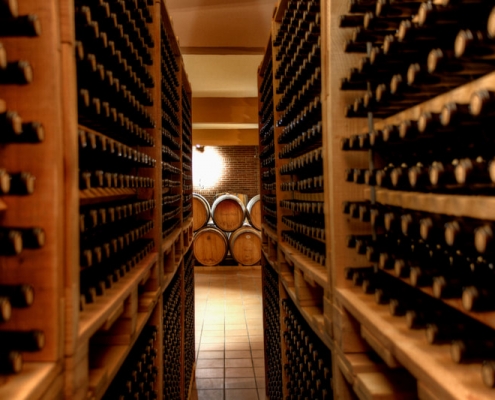 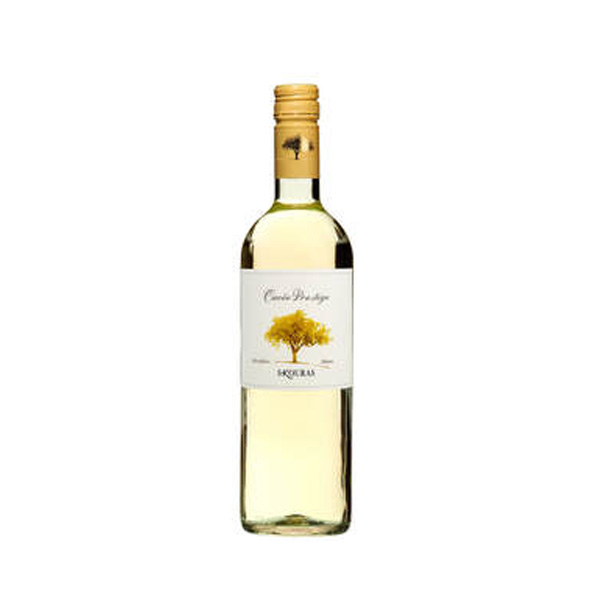 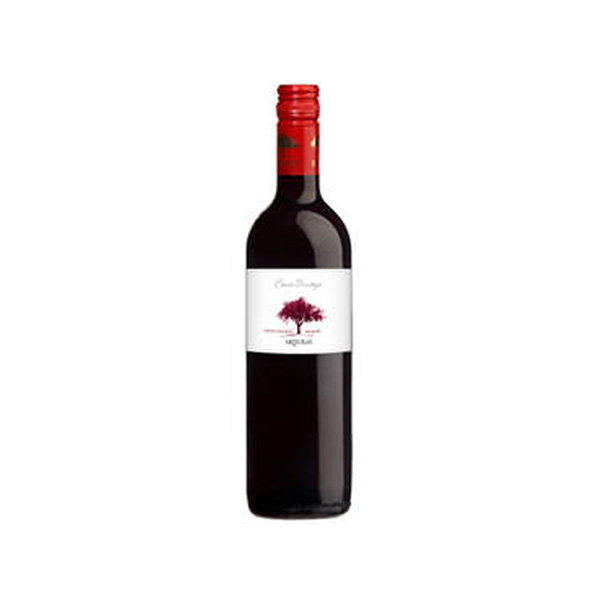 From Mountain vineyards at 1.640 ft (500m) altitude in the Nemea for both varieties.

Tasting notes: Black cherries and blackberries with hints of plums, violets and dried herbs. Medium body, moderate acidity with smooth tannins in harmony. Aftertaste with a gentle note of anisee 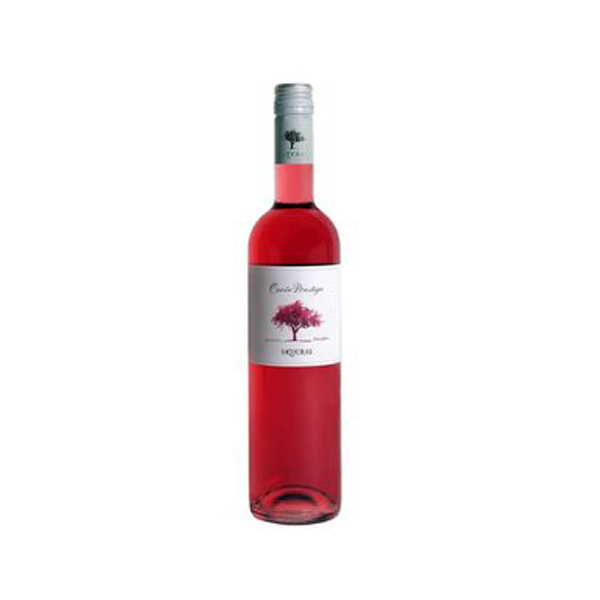 Tasting notes: The colour is bright, light cerise with pink hues. Vibrant and clear on the nose, with aromas of ripe cherries, raspberries, hints of flowers and rose petal notes. On the palate it has a medium body, moderately high acidity and the slightest suggestion of very ripe tannins. Flavours are consistent with the aromas, with a light sensation of sweet grass and bubble gum. The finish is moderately long, with developing flavours that lead to complexity. 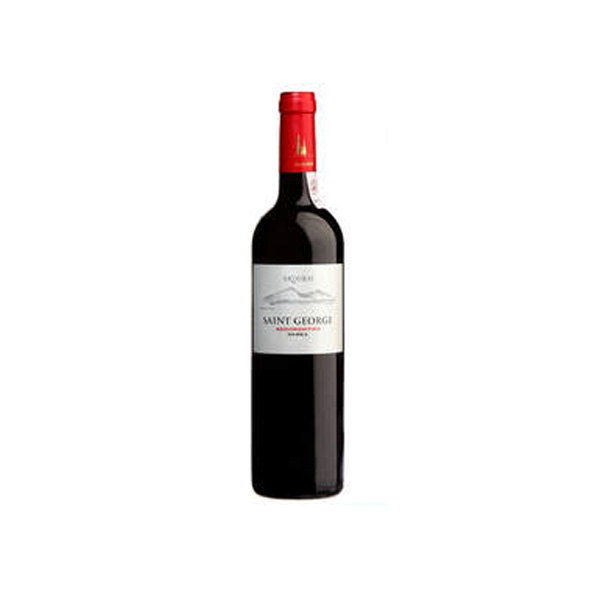 From Mountain vineyards at 2.132ft (650m) altitude in the Nemea and Corinthia. 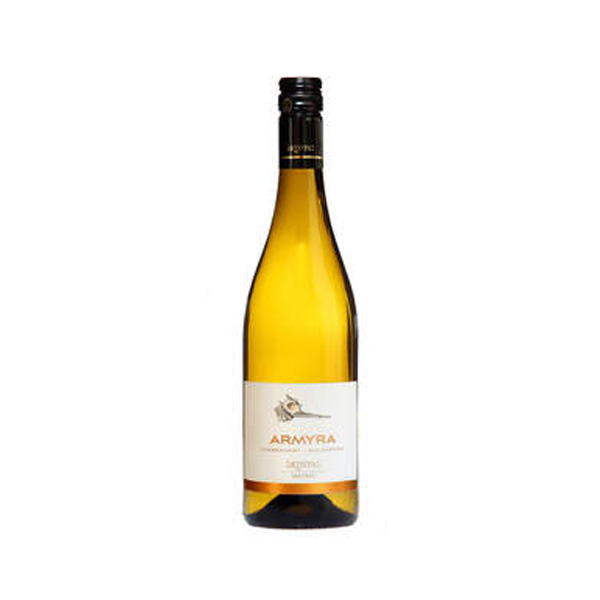 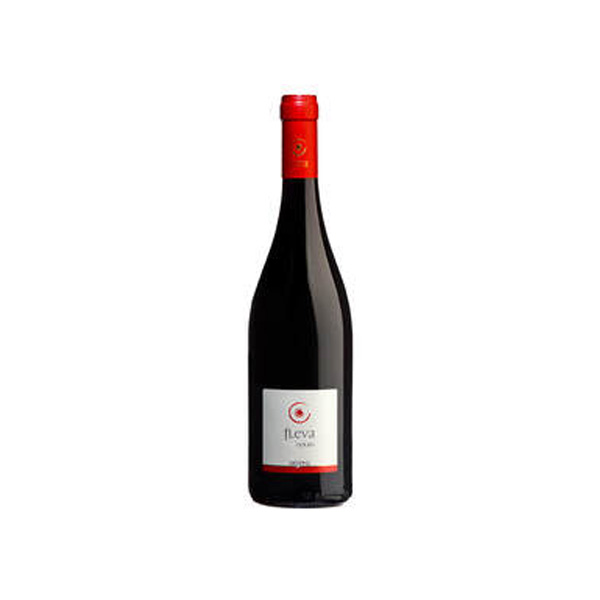 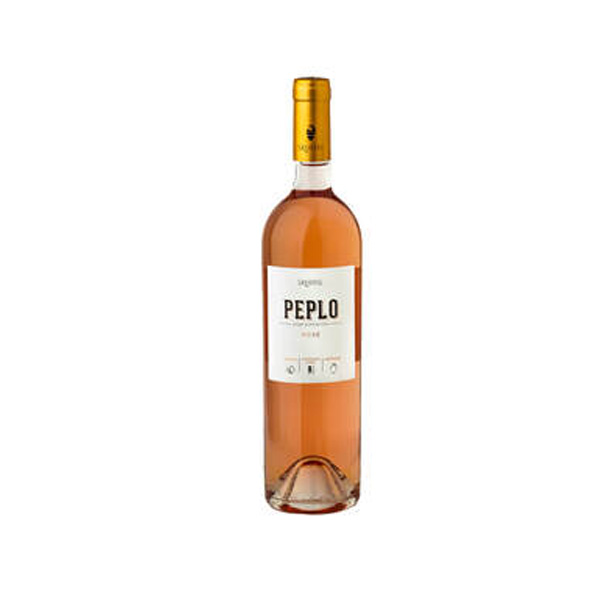 Tasting notes: Pale, brilliant color, the absolute Coral with red gold hues. Intense and fresh on the nose with aromas of watermelon, strawberry, white flowers, such as violet and rose petals, coupled with lemon citrus, grapefruit and a hint of minerality. 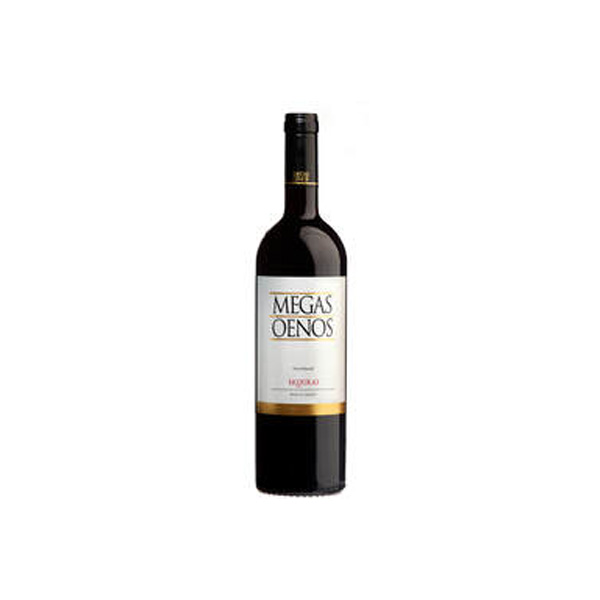 From Mountain vineyards at 2.296 ft (700m) altitude in Gimno, Nemea (Agiorghitiko) and the same altitude in Corinthia Cabernet Sauvignon). 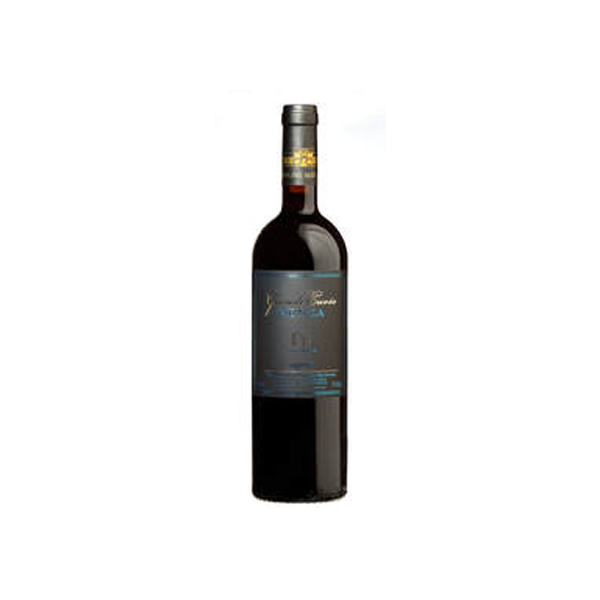