Miloway is your destination for Greek and Cypriot Beers in Australia.

As well as those leading Greek beers, Miloway also is the sole distributor for Keo, which is arguably the most famous Cypriot beer to come out of the Mediterranean island. 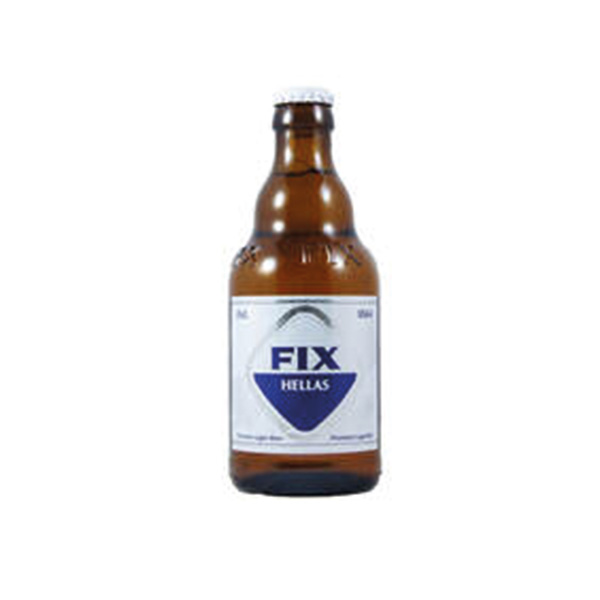 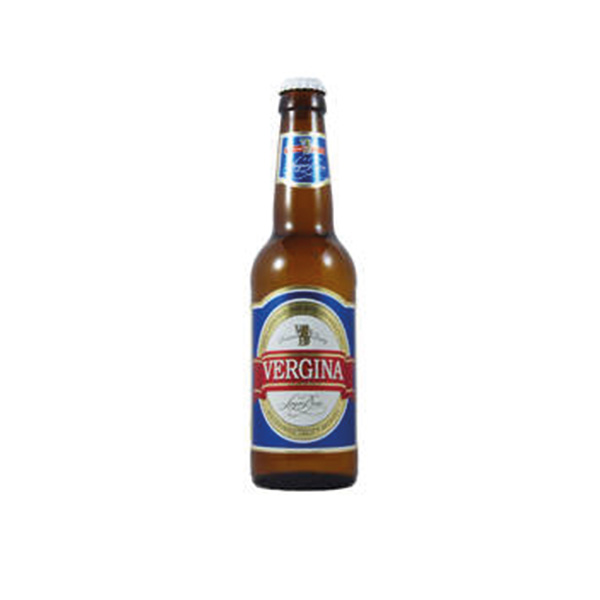 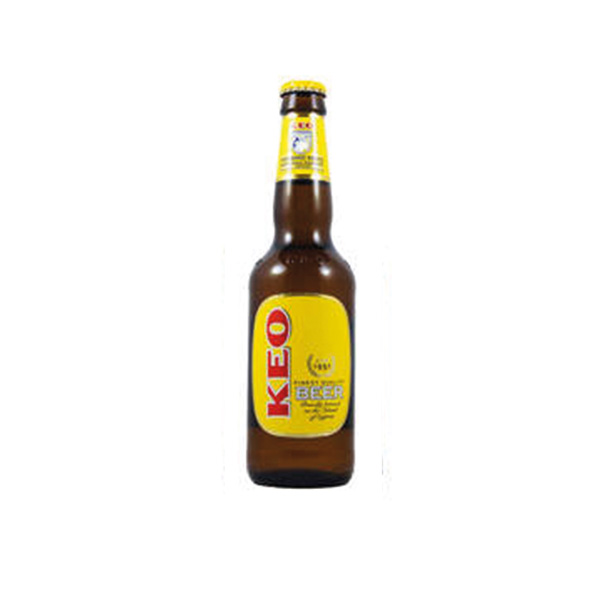 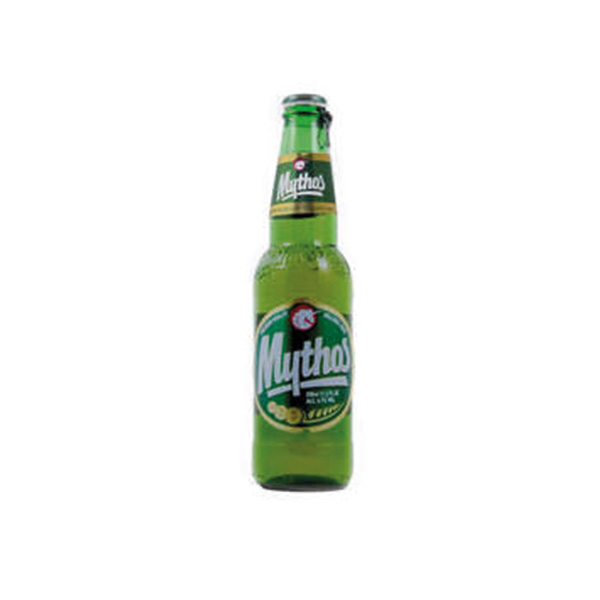 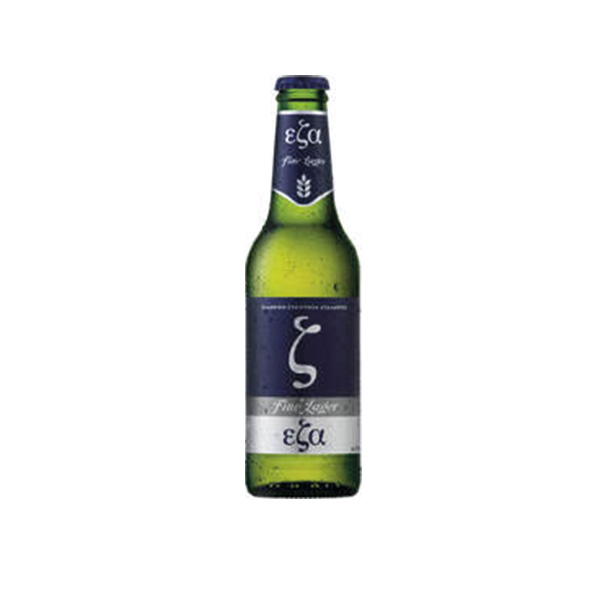 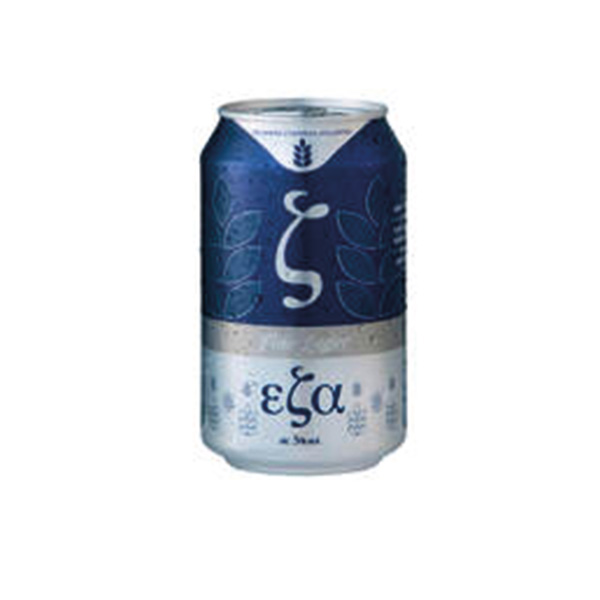 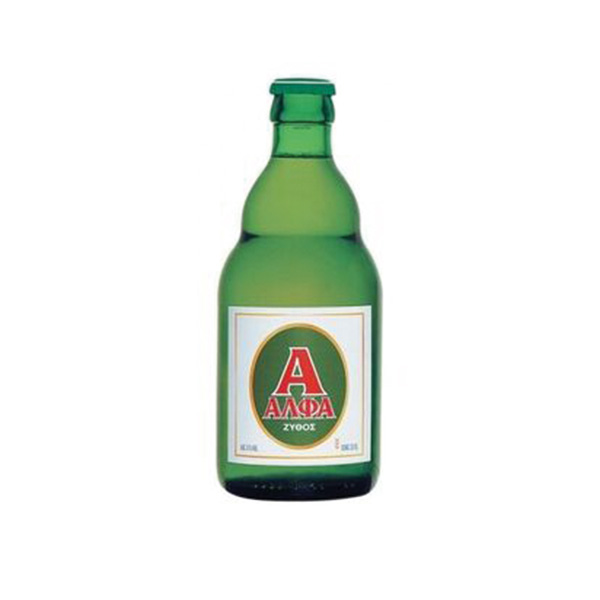